I am the Son of Bob 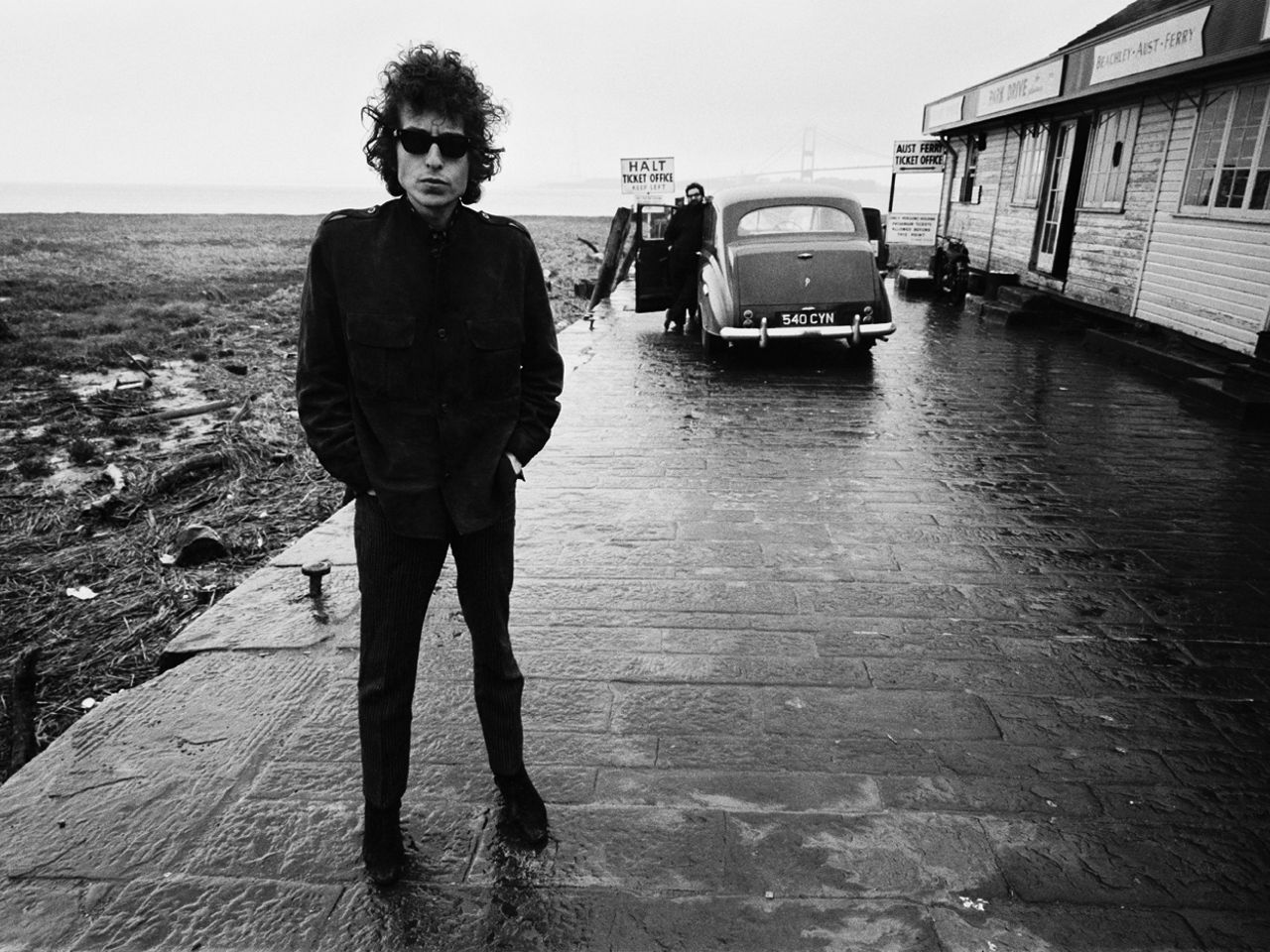 “Gary, you’re not the Son of Bob, your just a very naughty boy!”

Okay, there’s no avoiding it (“as the actress said to the bishop…” no, I don’t get it either, I think it’s an old music hall gag) it’s time for me to do some recording. Just gotta decide which of the 500 cover versions and 100 original songs will best represent my “new” direction.

Last week, I declared my gigs a Radiohead Free Zone. No more Radiohead covers in my set (which is a shame, as Fake Plastic Trees, Creep, and High and Dry are some of the handful of songs I can actually play off the top of my head). No more Keane. No more Coldplay. No more Travis.

Now I’m a big fan of early KeaneRadioPlay, but I’ve decided that I should refine/redefine my repertoire and focus on classic singer/songwriter material: after all, I regularly claim to be a singer/songwriter myself. Directly descended from Almighty Bob himself, no less (that’s Dylan, of course – not Holness).

Ah, Bob Dylan! Regular readers will  know that I often take the mickey out of Dylan, but I should really take inspiration from him instead: he shows us that you don’t have to be a great guitar player with the voice of an angel to be a great singer/songwriter. Which is fortunate. For me and Bob. And Neil Young of course. And Leonard Cohen. Lou Reed. The list goes on.

Hey, we can’t all sing like the golden-throated Eagles singer Don Henley, can we? Right Glenn? Bernie? Randy? And wouldn’t the world be a dull place if we all did? And pretty damned weird too.

So with the words “singer/songwriter” in mind, I’ll think I’ll have a bash at recording the following:-

There! I’ve said it! That’s what I’m gonna do: record those half dozen songs, and half a dozen of my own. By the end of the week. You read it here first!