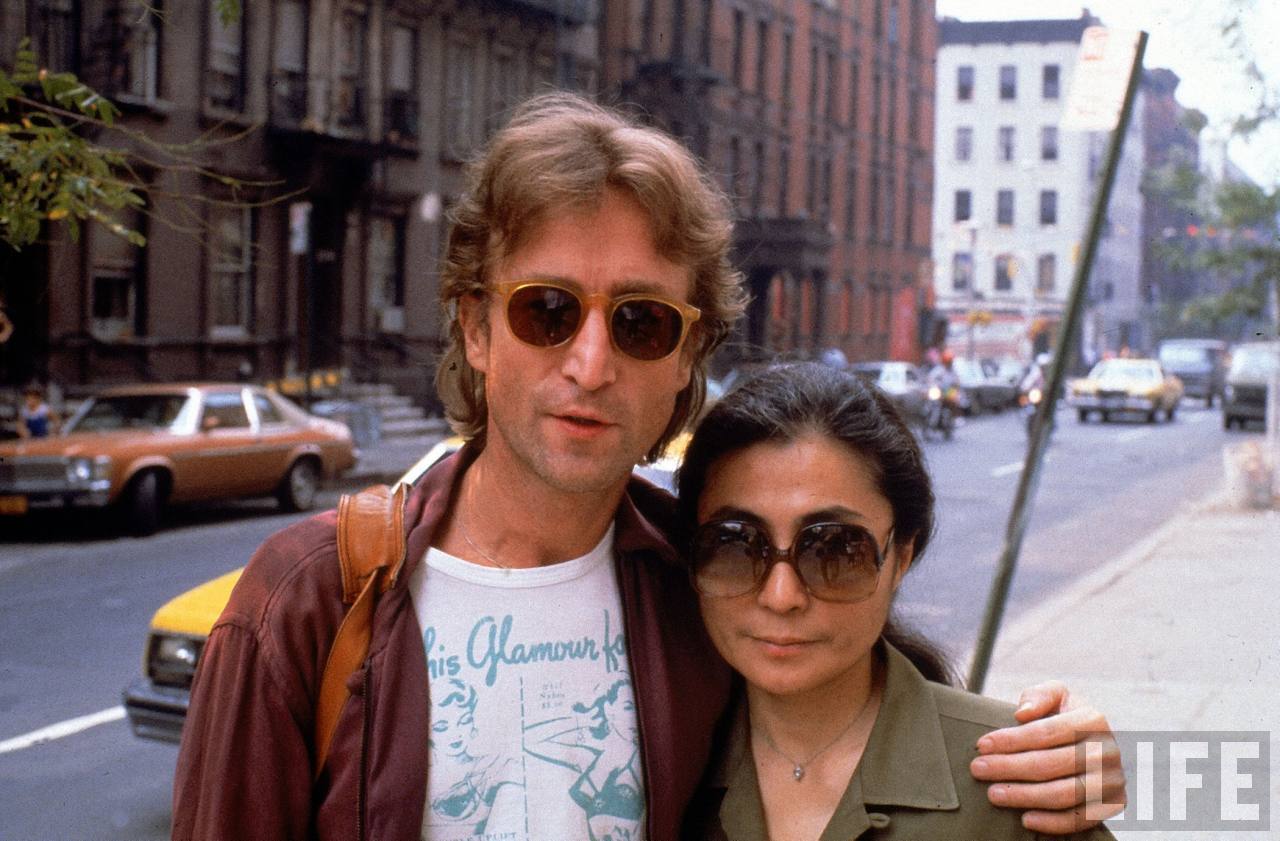 Way back in June (gosh, doesn’t time fly?) I promised to post a track by one of my side projects (me being my main project), the EDM-producing duo b*******. Yeah, so what happened to that? Oh that’s right. I’m a perfectionist. And that track is just… not… quite… perfect.

A few days ago, I decided it was high time to record the vocals to the half a dozen tracks that I had lying around in my inbox. Mark Adams, the other half of b*******, had a brief spurt of creativity earlier this summer, and had sent all the different elements of each track for me to remix and add my vocals to.

Unfortunately, as regular readers (that means you, Doctor Nick!) will know, I’ve been going through a period of not particularly liking my own recorded voice. Which is difficult for someone who professes to be a singer/songwriter. So, I did several takes for the first song on the list, and just wasn’t happy with any of them. Sounded perfectly fine going in, but not so great coming out (that’s in to the computer, out of the speakers).

So is the problem my voice? Or is it my recording equipment? Yeah, I know, “a poor workman always blames his tools”. But as there’s not much I can do about my voice, I decided to disassemble my audio chain – microphone, preamp, audio interface – pack it all up, flog it on eBay, and get myself some new gear.

The new gear arrived yesterday, and is all plumbed in and ready for me to roll. So if you don’t hear any results from me by the end of next week, you’ll know that the problem wasn’t my gear, it was my voice.