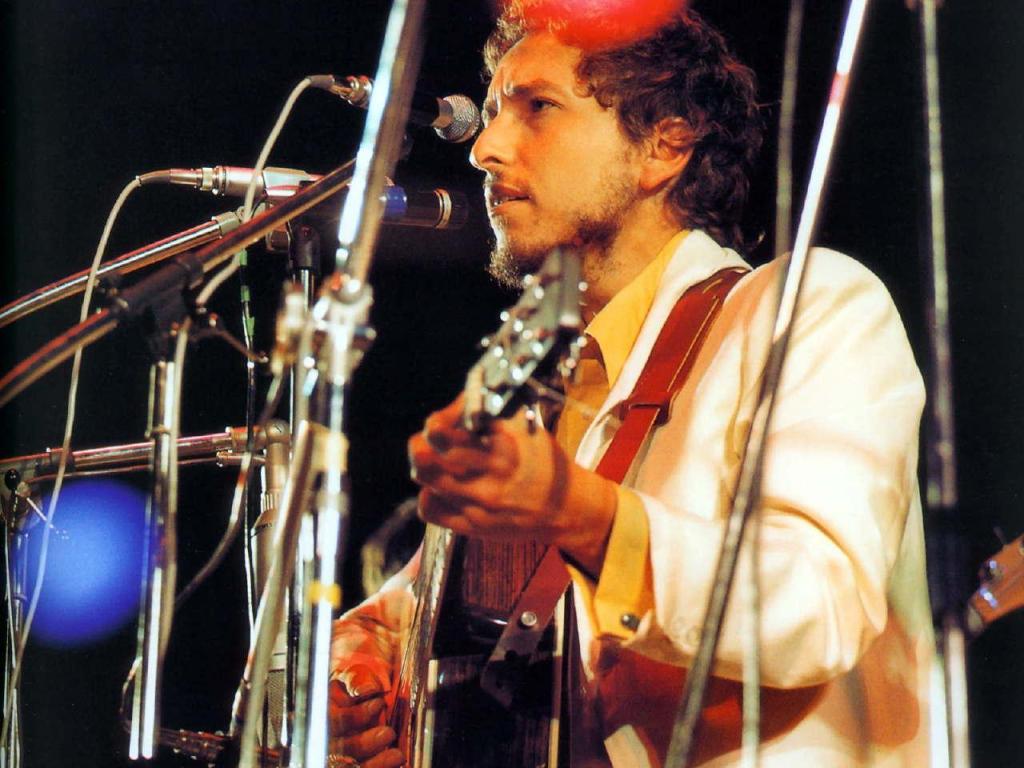 Okay, so I admit I’m not a very good guitar player. But it didn’t stop this fella.

Just under two weeks to go to the first gig of my mammoth three date tour of West Wirral. I’ve got to tell you, I’m almost looking forward to it. I’m thinking it might even be fun. But that’s only coz I haven’t started rehearsing yet…

I tell a lie, me and my pal Joe Elephant (two thirds of one mixture of Liquorice Allstars) got together last Tuesday and did a gruelling one and a half hours before retiring to the pub. It didn’t start very well to be honest: I’ve had some kind of bug for the past four weeks, I’ve barely sang a note since my last gig (the weekend before Christmas), and hardly picked up my guitar. Mr Elephant and I had compiled a long list of new songs we fancied having a bash at. Looking at it, I realised we’d vastly overestimated my ability to play guitar and sing at the same time.

It’s at times like these that I wish I’d started playing guitar twenty years earlier. And at times like these I think maybe I should have tried playing it the right way round instead of upside down (the guitar, not me). But hey, it’s that very unskilledness and upsidedownedness that gives me my own unique style. For better or for worse.

Fortunately , we eventually stumbled upon a few songs that sounded quite good: easy chords and uncomplicated rhythms is the winning formula we were looking for. Throw in a few old chestnuts – Joe singing Elbow‘s One Day Like This, me bashing my way through a couple of Bob Dylan numbers (see, Bob likes easy chords and uncomplicated rhythms too) – and the mood brightened considerably. In fact, we were so pleased with our progress that we soon stopped and adjourned to Slinky’s café bar, feeling a mite more optimistic.

Tonight, we’re having a full band rehearsal with a second mixture of Liquorice Allstars: Andy “Kitch” Kitchinson on guitar (masking my hamfisted playing), Gareth “Funkmeister” Hill on bass, Nick “The Drum Doctor” Lauro on spoons and saucepans. I’m feeling a lot more confident about this one: the four of us have played together ooh… at least twice in the past couple of years, so there’s that easy familiarity you get, like putting on a pair of comfy old slippers.

With an oddly similar smell…