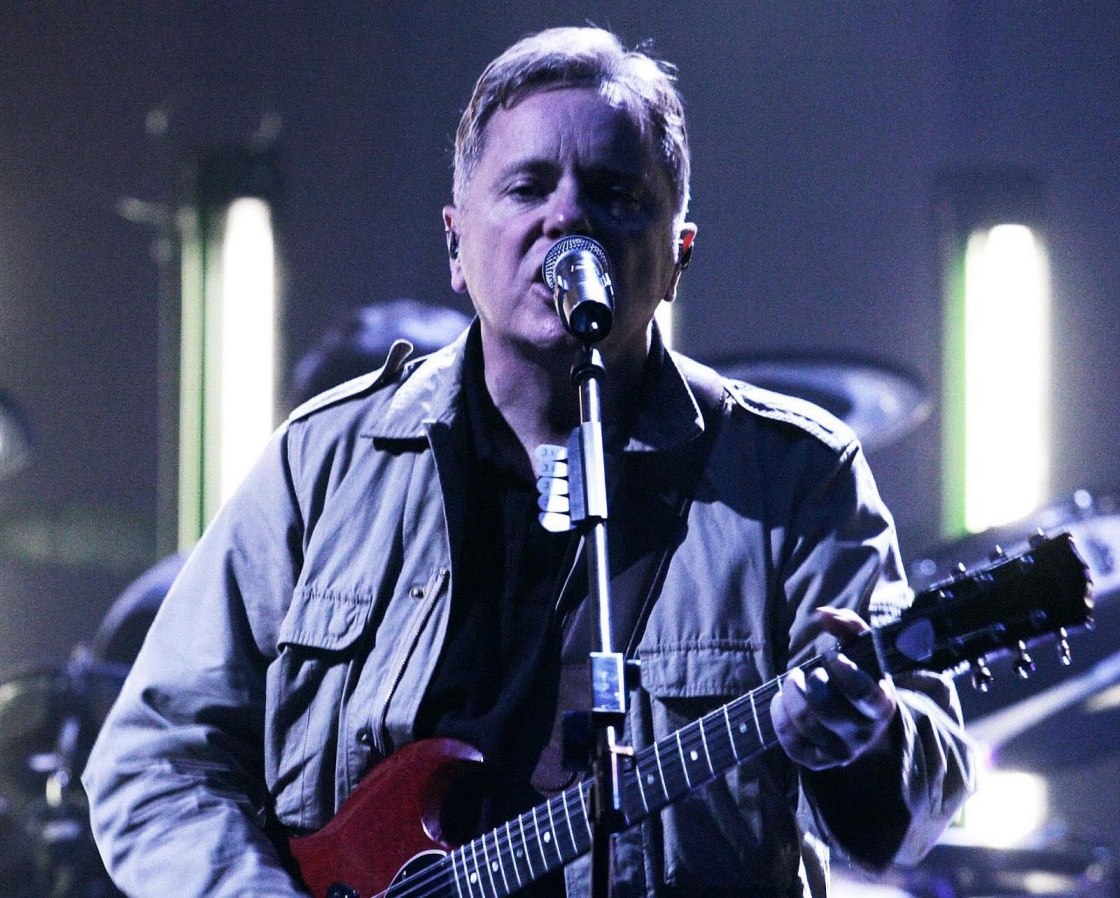 A while ago, me and my wife Amy were sitting in the kitchen, finishing off a bottle of red and listening to my iPod. It must have been set to shuffle, because a New Order track came on (normally, if the wife is in charge of the playlist, it’d be Billy Joel or Bruce Springsteen, maybe The Killers at a push). I can’t remember what the track was, but Amy asked “is that you singing?”

I must say, I wasn’t particularly flattered – Bernard Sumner, New Order’s vocalist, isn’t much cop as a singer; I always thought he sounded a bit flat and weedy (do I sound flat and weedy? No, don’t tell me if I do, I don’t wanna know – this singing lark is difficult enough as it is).

I remember when Blue Monday was first climbing the charts (yes, I am that old), they appeared on Top of the Pops to promote it. They decided to play it live rather than mime. Bernard’s vocal performance was so bad, the single did a U-turn and dropped out of the charts a couple of weeks later.

Ironically, I’ve spent the past couple of weeks working with my old pal Mark Adams (who tells me once had a chart hit himself many years ago – it’s was the American dance music chart, but hey, a chart hit is a chart hit) on a few tracks that sound like a twenty-first century reboot of New Order. So now I do sound like Bernard Sumner after all.

2 thoughts on “A New New Order”