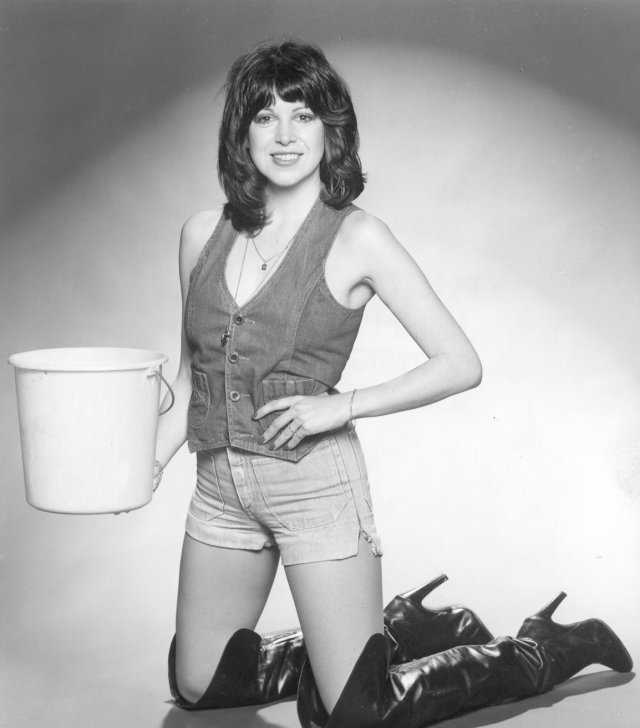 Yeah, I know the title of today's blog says "Sid James", but Sally James... well, you would've, wouldn't you?

You know, people often stop me in the street and say: “Gary Stewart Smith” – for some reason they use my full name – “Gary Stewart Smith, I really love you and your eclectic and somewhat eccentric blend of pop, rock, folk, funk, punk and blues, but pray tell me, who are your musical influences?” Yup, they use those exact words. Weird eh? Think they might be part of some weird Cult of Gary or something.

Now if only I’d written a great big list of the key players in my musical development, and posted it in a blog (with an added bonus being that I might get more hits on a Google search), I could’ve just directed them to that.

Then the idea struck me: why don’t I write a great big list of the key players in my musical development and… yeah, I think you can see where I’m going with this.

So, in no particular order other than alphabetical, my influences (including all the unfashionable ones, so you know I ain’t lyin’): A-ha (see what I mean?), Aztec Camera, The Beatles, The Bee Gees, The Beloved, The Bible, Biffy Clyro, The Big Car Girls, The Blow Monkeys, The Blue Nile, Bob Dylan, Cameo, The Clash, Crowded House, The Cure, The Damned, David Gray, Del Amitri, Don Henley, The Drifters, Duran Duran, Eagles, Elvis Costello, Elvis Presley, Erasure, Everything But The Girl, Faith No More, Fleetwood Mac, Foo Fighters, Fountains of Wayne, Funkadelic okay I’m bored of this list writing thing already.

So you see why I didn’t want to get into that whole “influences” conversation? It might be quicker to list who aren’t my influences. But let’s not go there…

Anyway, enough of the inane chat, time to start recording those 100+ songs of mine.